Are you looking for mortgage financing and commercial mortgage solutions for your Vancouver business?

Impact Commercial is an independent mortgage broker focused on commercial and construction mortgage financing for small and medium-sized businesses in Vancouver, BC.

Impact Commercial has over 35 years of experience as commercial mortgage lenders, including expertise in other areas of business finance. Our ability to foster relationships with proven funders allows us to negotiate with multiple financing sources, providing more flexibility in finding options than traditional funding institutions. We use our expertise to swiftly and competently turn mortgage applications into approvals, keeping your best interests in mind.

Our expert analysis, file structuring and risk mitigation differentiates us from our competitors, which allows us to negotiate the best mortgage rates and terms for you. With continually increasing land values for existing commercial properties and new construction projects, our analysis also allows us to support the necessary leverage (loan to value) needed to make the transactions transpire. 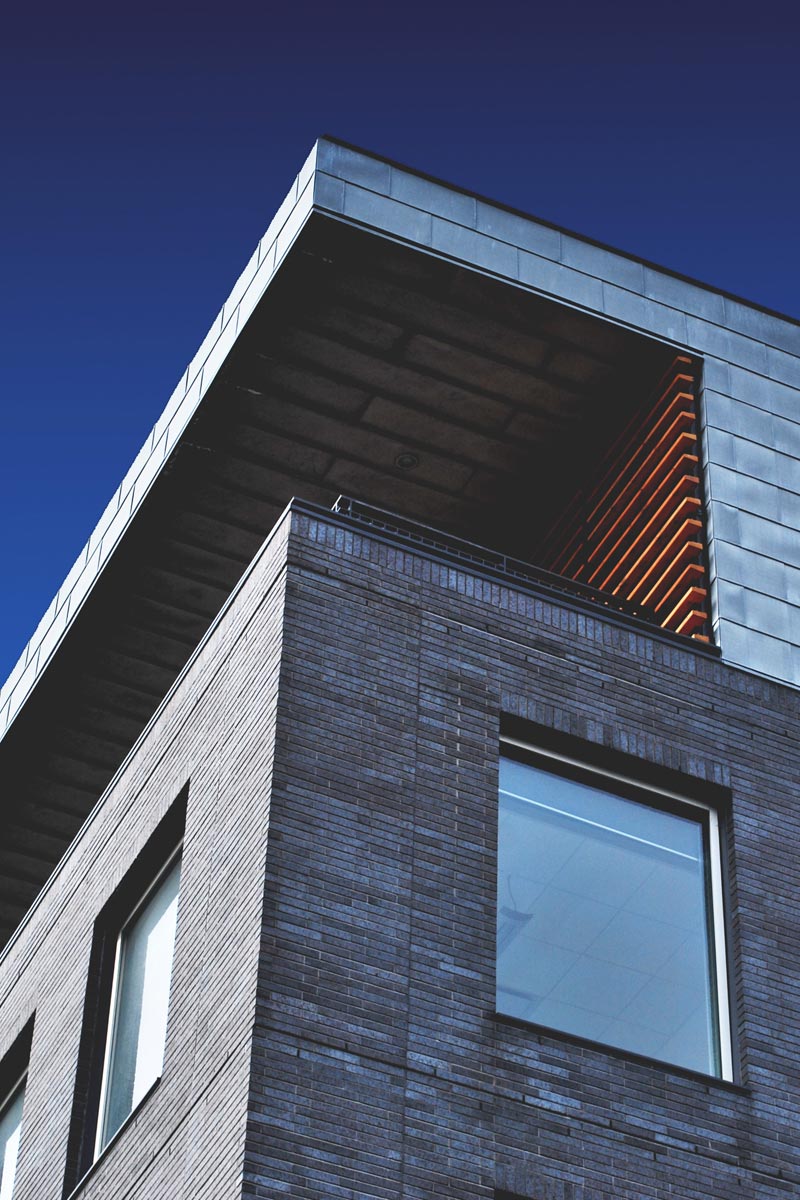 Impact Commercial will invest time and energy to steward the finances to reduce any barriers that prevent you from obtaining your goals. We are dedicated to securing a mortgage to suit your specific requirements from industrial mortgages and investment property mortgages to multi-family mortgages and apartment building mortgages, among others, a testament to our wide-ranging knowledge and expertise.

We work to provide optimal term and construction mortgage financing solutions for owner-occupied and investment properties in a variety of areas including: retail and offices, industrial spaces, apartment buildings, retirement and care facilities, hospitality, Single Room Occupancy (SRO), and special purpose financing such as bridge financing, land acquisition and subdivision, as well as inventory financing.

Impact Commercial will structure your commercial real estate mortgage to suit your needs and has a proven portfolio of commercial mortgages for various legal structures including, corporations, limited partnerships, and joint ventures, which are among our main types. 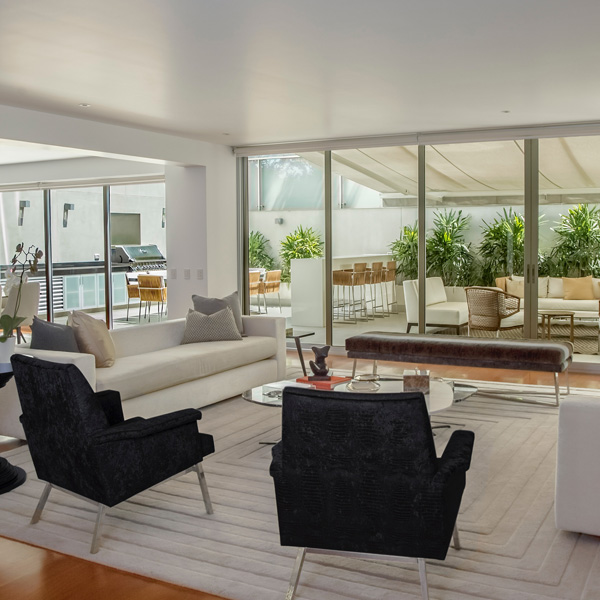 From major home renovations or a new build, to developing a property for resale or a major land development and high-rise construction project, the diversity of construction financing options varies greatly. Impact Commercial understands what you’re looking for in a construction loan: convenience, affordability and flexibility, which will help secure the successful completion of your specific project. 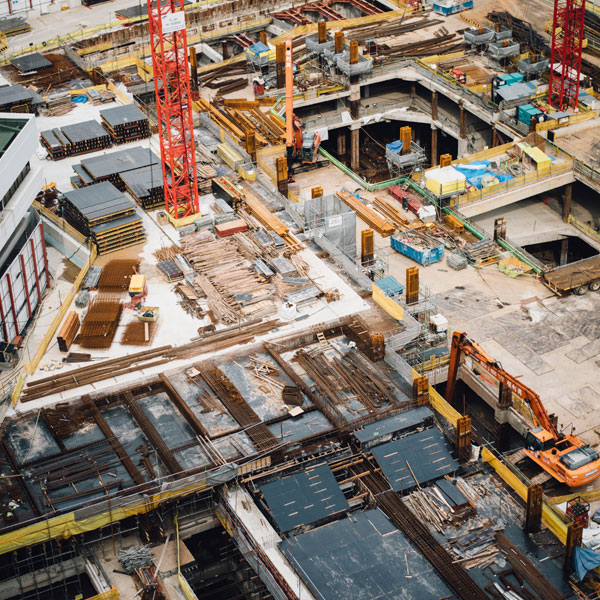 Impact Commercial is committed to acquiring you the competitive market rates and flexible options to fit your needs in commercial construction mortgages. Obtaining the appropriate construction financing to suit your project’s needs may present some complicated challenges; however, our breadth of experience in construction mortgages enables us to understand the opportunities and risks in this financial sector. 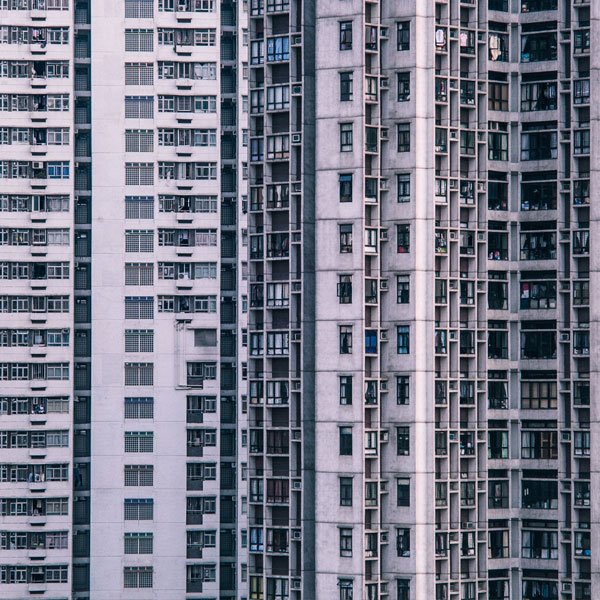 When you engage with our team of construction mortgage experts early in the planning process, we will develop an expansive and effective plan with optimal leverage, terms and repayment flexibility. We will prepare you for a successful project from start to completion, guiding you through the process and explaining the funding process over the course of the development.

We are dedicated to making an Impact on your Vancouver business by sourcing the best financing solutions. If you have any questions or would like to learn more about equipment lease financing and equipment loans available to you, contact us today!

Situated on the western half of the Burrard Peninsula, the City of Vancouver is a coastal, seaport city surrounded by water on three sides, bounded to the north by English Bay and the Burrard Inlet and to the south by the Fraser River.

Vancouver is Canada’s eighth most populated city with 631,486 people (2016 Census), and experiencing growth every year. A thriving, diverse economy with opportunity for everyone is the foundation of a livable city. The Economist ranked Vancouver as the third most livable city in the world in their 2017 livability survey, including factors related to safety, infrastructure and the environment.

Condos and office towers are transforming the City’s skyline with new master-planned urban communities. In order to achieve a downtown core as a competitive business centre that is economically vibrant, diverse, and sustainable, requires large office developments that will support Vancouver’s economic development strategies. As of May 2017, the City has approved a significant amount of office developments that comprise 6,548,933 square feet of office space, which include nine under review, four approved, five under construction, and 17 completed.

According to Western Investor’s commercial real estate 2017 outlook, the four new towers are planned with a total of 600,000 square feet of Class A space. “Early betting is that Morguard’s 227,000-square-foot, 25-storey building at 601 West Hastings will lead the construction wave, with an estimated completion in 2019.

Two new office towers, the Exchange on Howe Street by Credit Suisse and Serracan Properties’ seven-storey building on Seymour Street will complete in 2017. Many of Vancouver’s new office projects, such as the 235,000-square-foot Burrard Place by Jim Pattison Developments/Reliance Properties, and the Cardero complex by Bosa Properties/Arpeg Holdingsinclude a residential component.”

It’s vital that commercial developments maintain a healthy mix of condos to make the numbers work, whether in office or retail projects and in industrial and hotel developments. Reports reveal that analysts remain confident about 2017 commercial real estate investments across Metro Vancouver.

Environmental issues are inseparable from economic issues and according to Vancouver’s city council they have undertaken a number of initiatives to promote and strengthen local business, provide the tools for Vancouver’s businesses to flourish while incorporating sustainable practices.

Vancouver is working to minimize its carbon footprint by adopting The Greenest City Action Plan, a strategy for staying on the leading edge of urban sustainability. The City claims that through a set of measurable and attainable targets, they are putting Vancouver on the path to becoming the greenest city in the world. 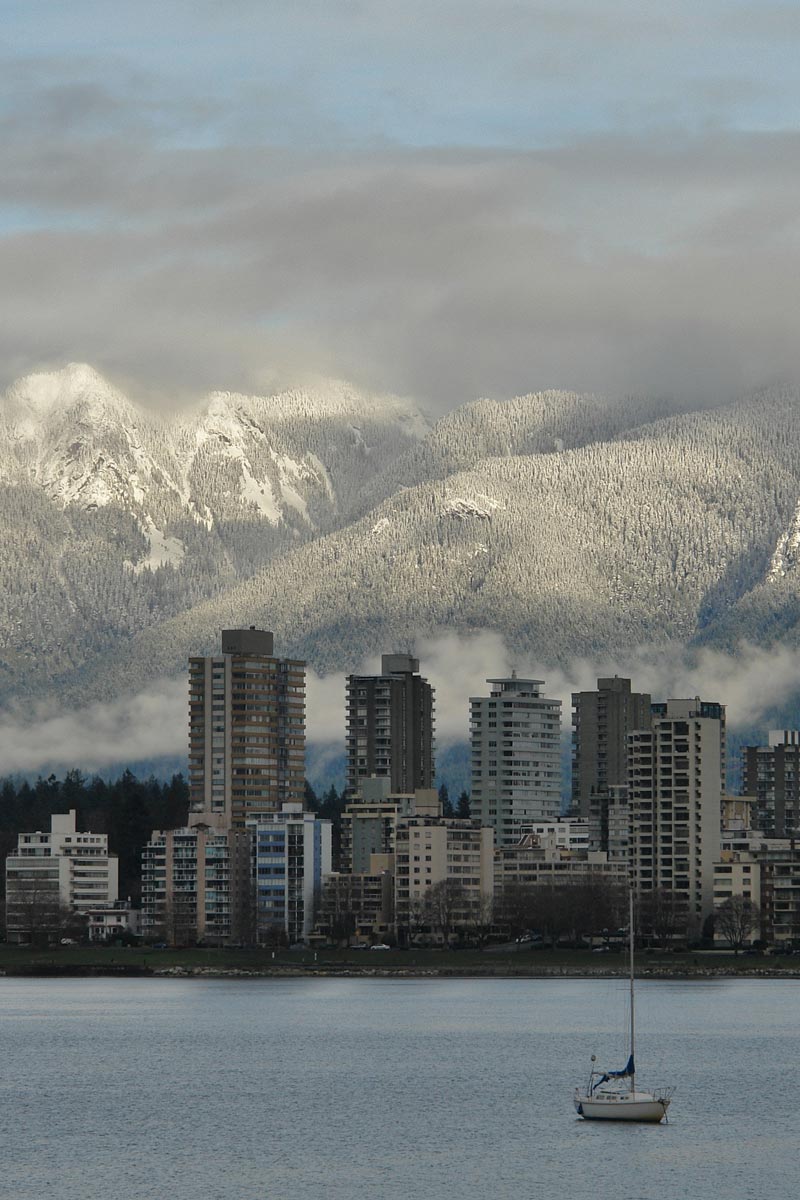 Vancouver’s economic growth remains one of the fastest growing of major metropolitan economies in Canada, according to The Conference Board of Canada’s Metropolitan Outlook: Spring 2017. Vancouver’s real GDP is expected to grow 2.5 per cent in 2018.

The thriving housing market over the past few years is one of the key drivers of Vancouver’s economic growth. Following a record 27,900 units in 2016, housing starts in Vancouver are projected to dip but will remain higher than historical norms at 23,600 units in 2017. There will be an increase in non-residential investment, as work begins on several major projects, including the $3.5-billion 10-lane bridge spanning the Fraser River to replace the Massey Tunnel. Overall, 2017 construction output growth is set to moderate to 2.0 per cent, as reported by the Conference Board of Canada.

The Outlook: Spring 2017 document indicates that the wholesale and retail trade will remain healthy as strong job gains and income growth continue to embolden consumers. At the same time, the transportation and warehousing industry will benefit from a nearly 50 per cent increase in flights between Vancouver and China by summer 2017, as tourists continue to travel to the region to take advantage of the weaker Canadian dollar. Solid tourism activity will also benefit the personal services industry, which includes accommodation, food, and arts, entertainment and recreation.

Additionally, it’s noted that Vancouver’s manufacturing sector will continue to post strong gains thanks to several large projects, including the federal government’s $8-billion contract with Seaspan, and a healthy U.S. economy and weak Canadian dollar.

We are dedicated to making an Impact on your business by sourcing the best financing solutions. Contact us today!